The Legend of Gilgamesh

This epic tale centres on Gilgamesh, a tyrannical young king who rules the city of Uruk (Galway). Two thirds god, one third man, Gilgamesh is bored, beautiful and obsessed with fame. A cruel and unjust king, he wants to find the secret to immortality, become a God and live forever. The citizens of Uruk cry out to the Gods for help. The Gods listen and create Enkidu, a young warrior sent down from the heavens to rival Gilgamesh and challenge his quest for eternal life.

Follow the story to see Gilgamesh forge battles, wreak havoc on his citizens and meet his match in the wild warrior Enkidu.

“…no one could tell who was God and who was man and no one cared. I have my own griefs. Nothing lasts forever.” 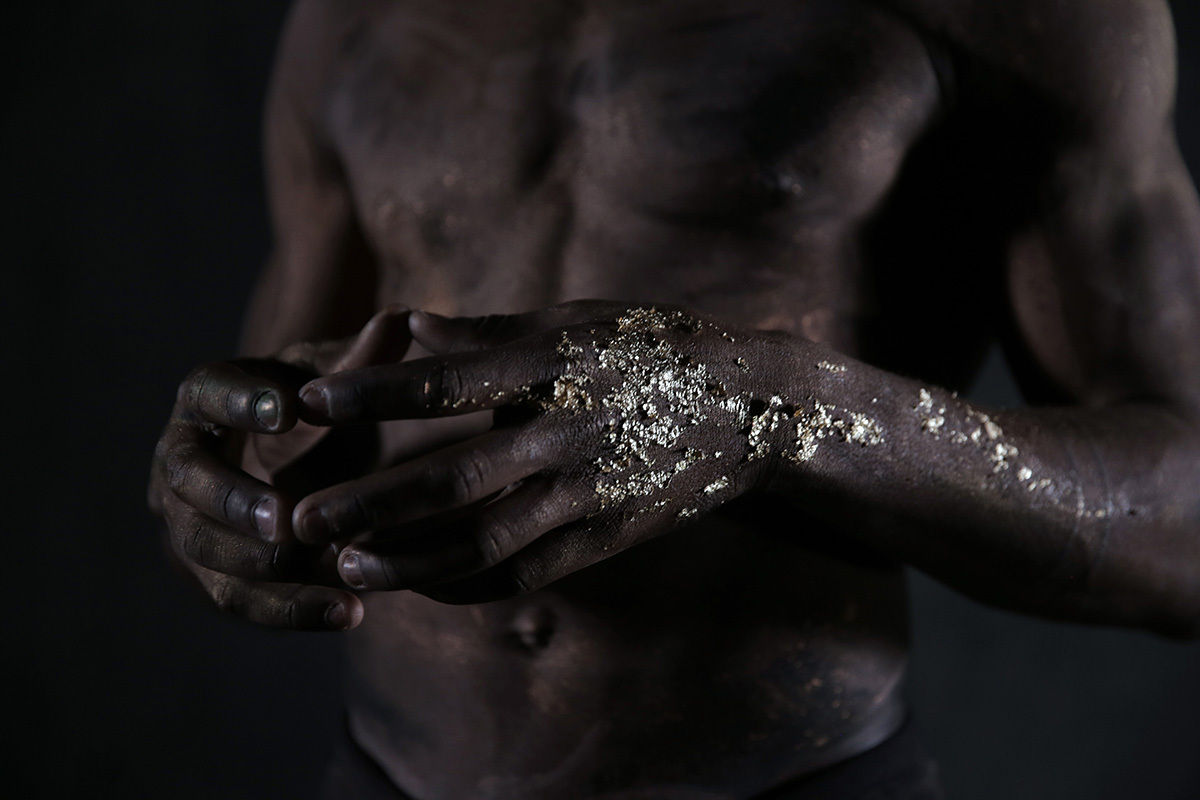 “I want more. I want to be remembered. I want them to sing my name until the end of time.” - Gilgamesh

THE ONE WHO CANNOT DIE

“I live here now at the edge of the world. The last of the immortals. I can’t die. A gift from the gods if you can call it that.” - Uta 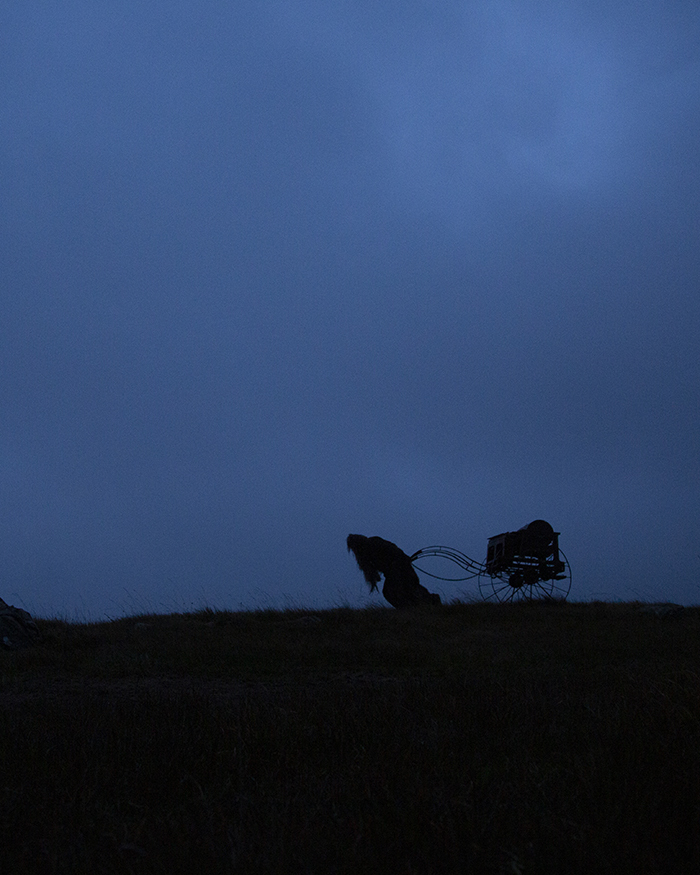 THE GODS ARE DISTURBED BY THE HAVOC DOWN BELOW 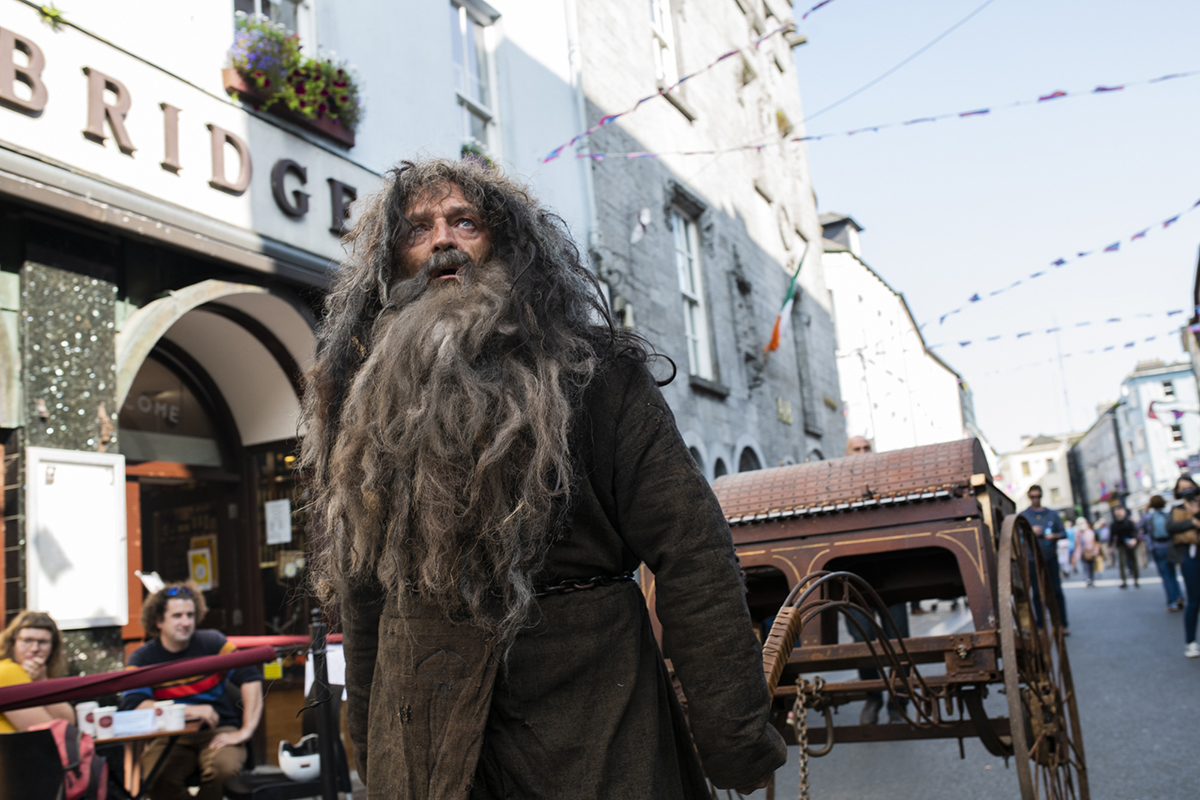 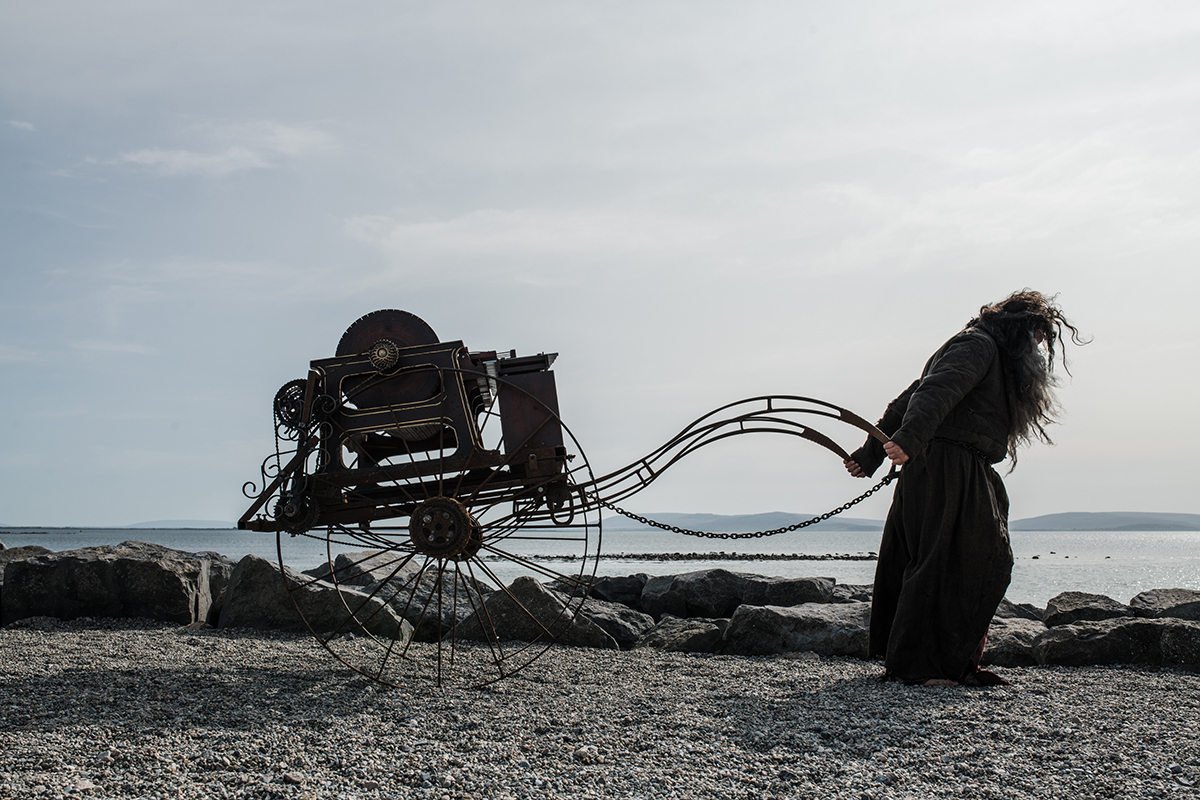 THE CITY OF URUK 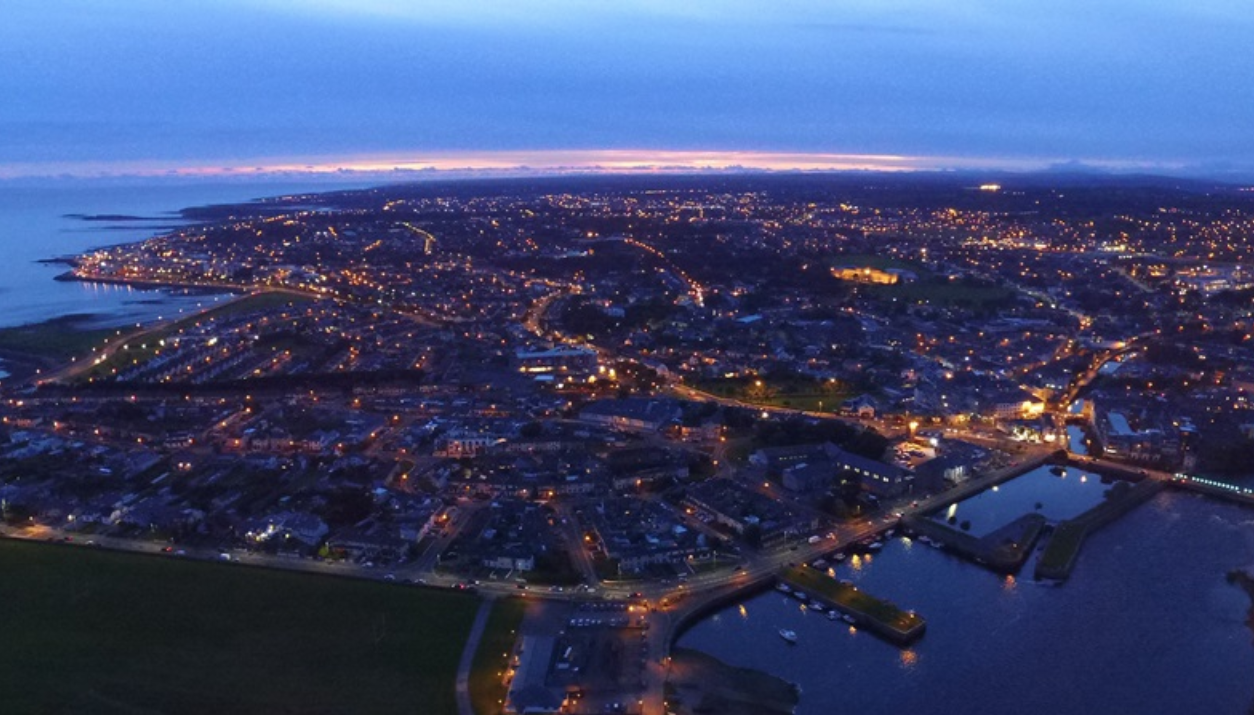 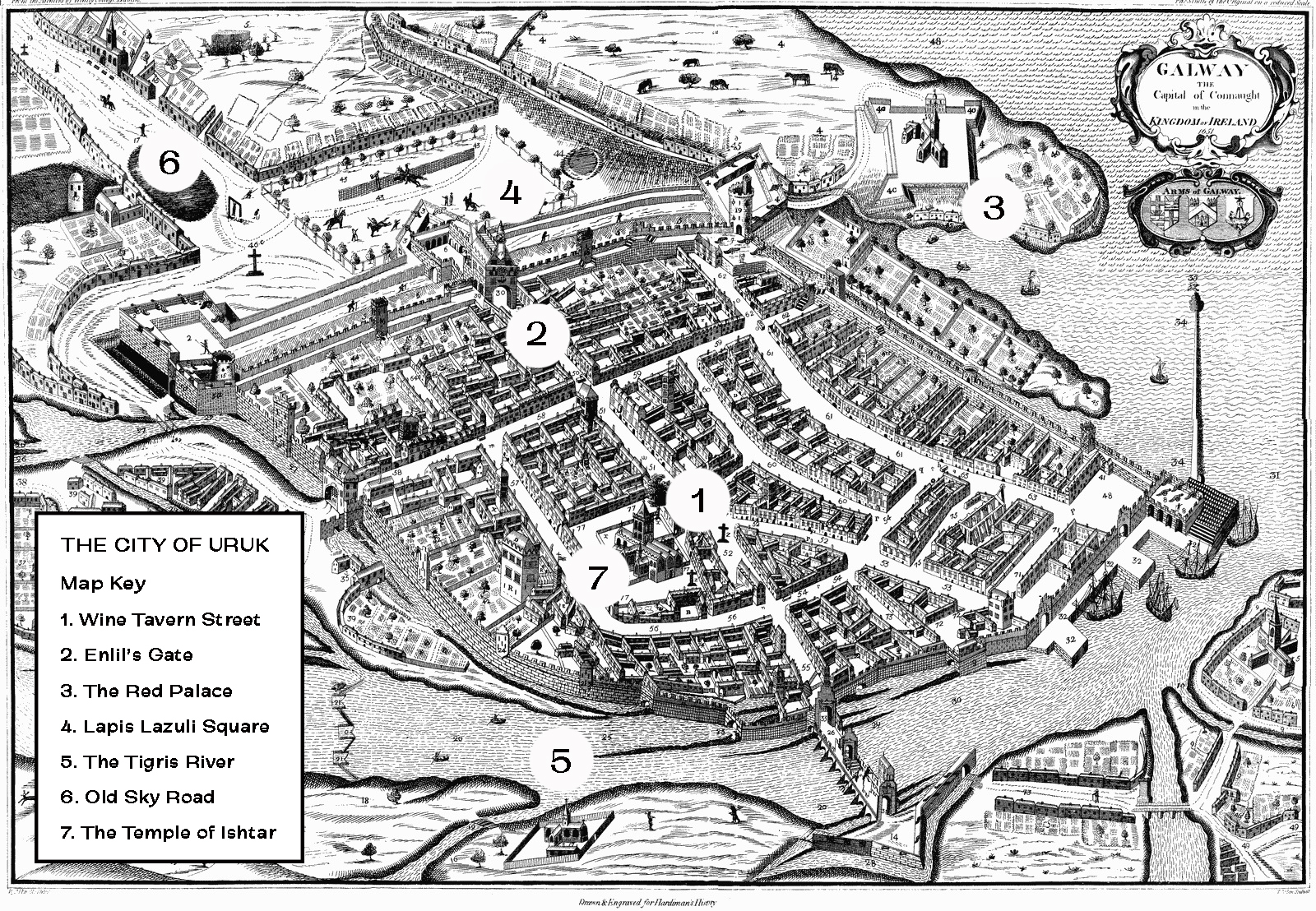 THE RULES OF URUK

Macnas · The Rules Of Uruk

GILGAMESH ADDRESSES THE PEOPLE OF URUK

"Who is the greatest?

Who is the most powerful?

Who is the most wise on earth?

Who paved the streets?

Who is the handsomest of men?

Who commands the sun to set?

The fish to jump?

The leaves to fall?

The day of your birth? 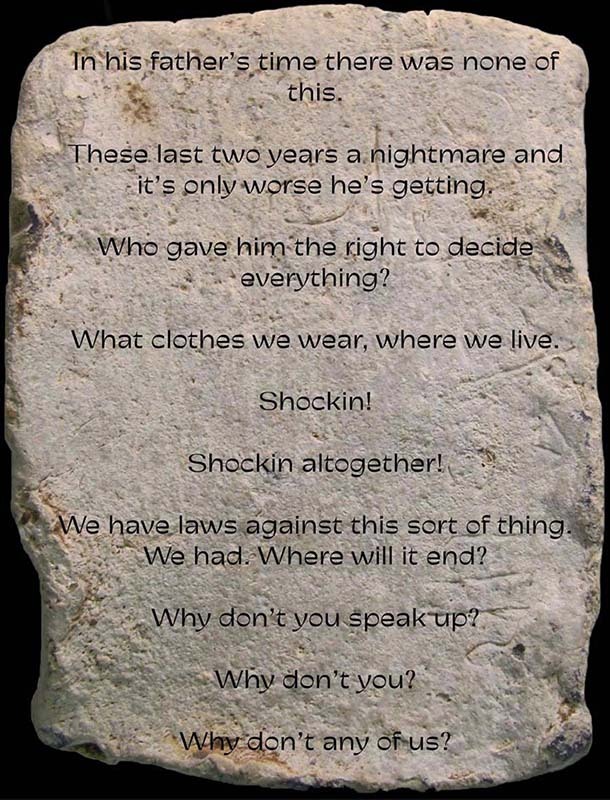 HAVE YOU EVER SEEN A MAN MORE BEAUTIFUL? 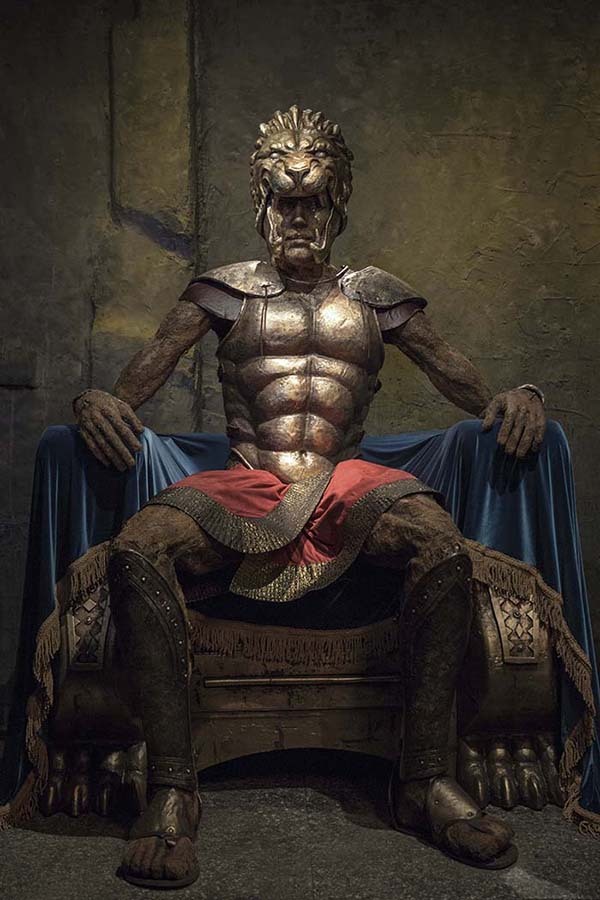 "I am Gilgamesh, King of Uruk. They will sing my name until the end of time."

GILGAMESH IN THE PALACE OF ISHTAR

“You will gorge on your savage crimes… to the last rotting morsel.” - Enlil

THE GODS DECIDE TO ACT

"This endless lamentation from below…. We have to do something about Gilgamesh." - Shamhash. God of the Sun.

"Something that might reel Gilgamesh in…. Put some manners on him." - Ishtar. Goddess of Love, War and Death

"The clamour from Uruk gets worse." - Enlil. God of Gods. 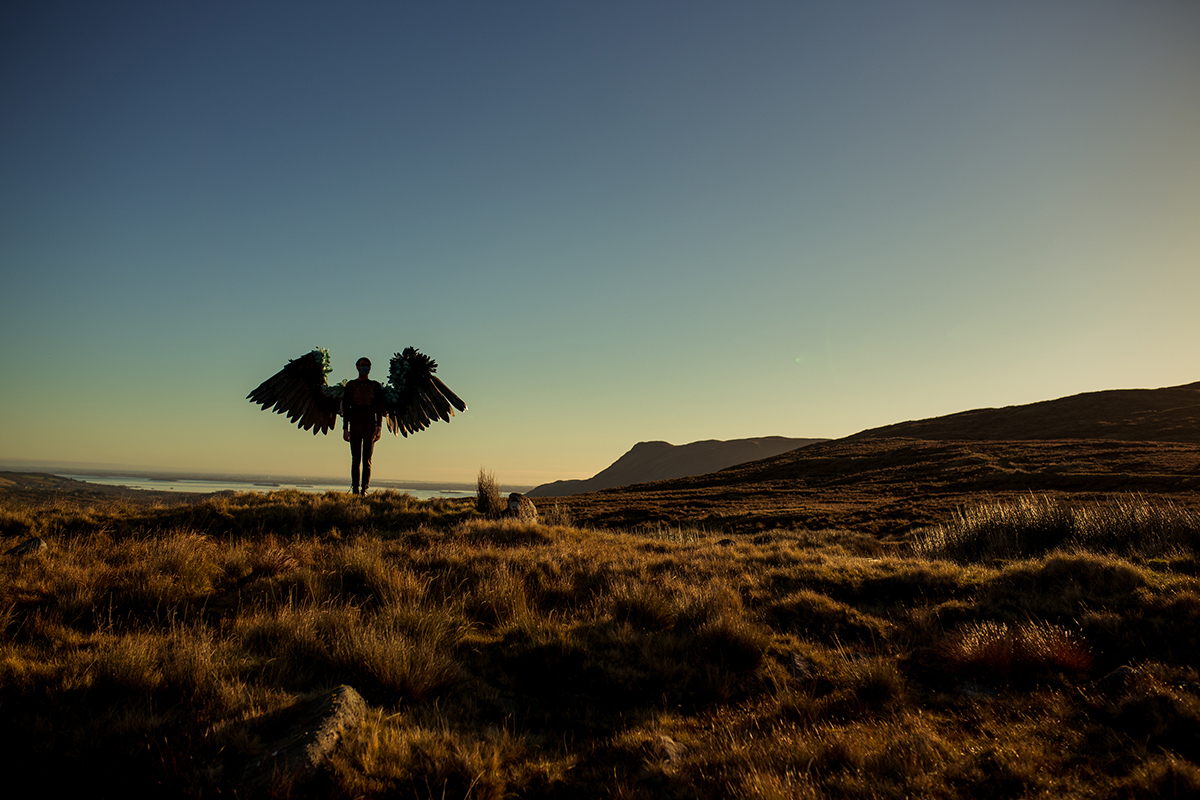 HIS NAME IS ENKIDU

"She fashions a beating heart from the marly clay and on that heart she carves a river of veins, then the bones, skin, a head, a golden torso, the arms, the legs and finally the face. A masterpiece." - Shamhash 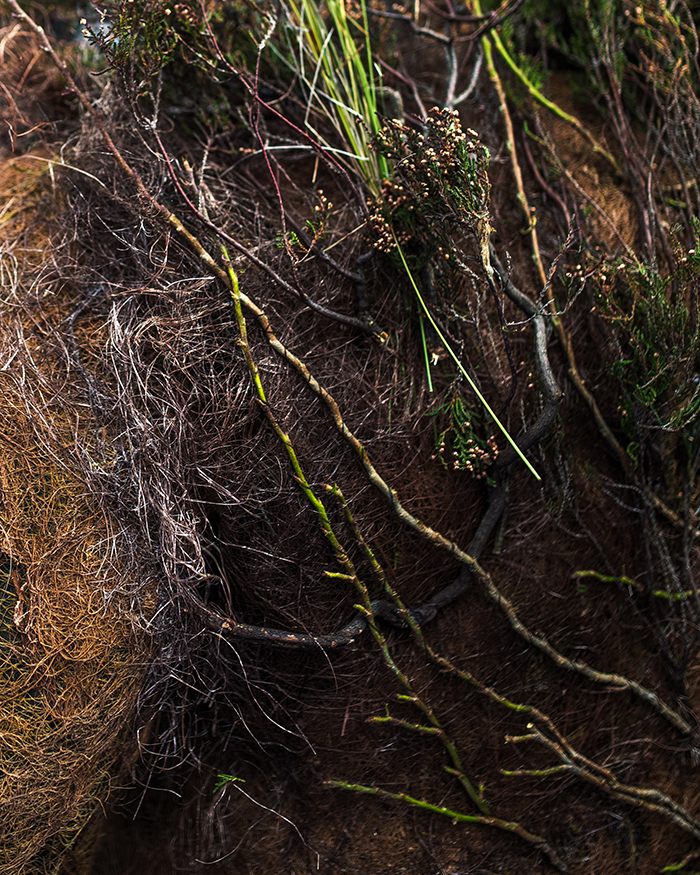 "A mortal creature. Keep him safe. His name is Enkidu. He’s here to rein Gilgamesh in." - Ishtar 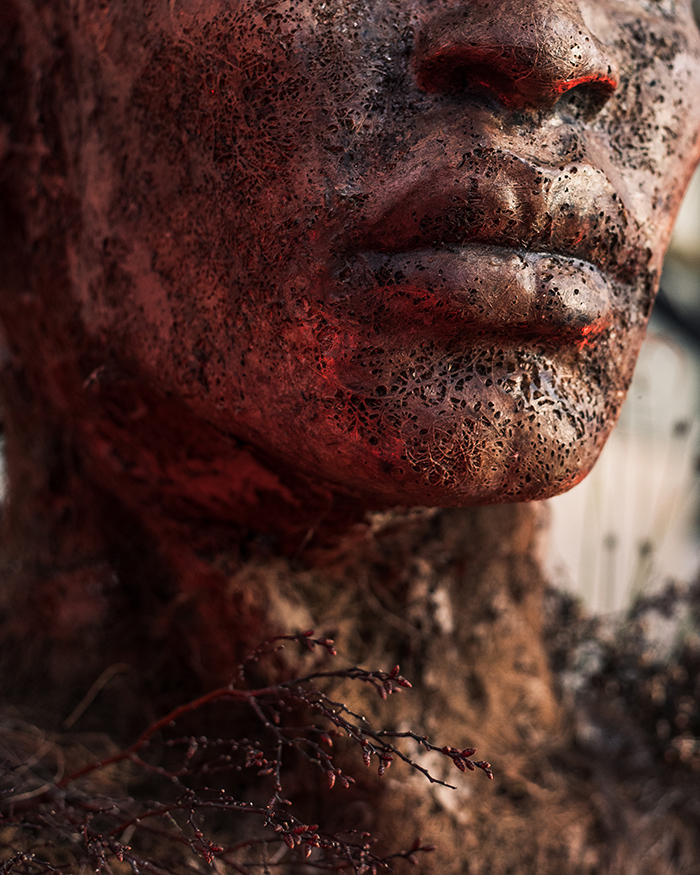 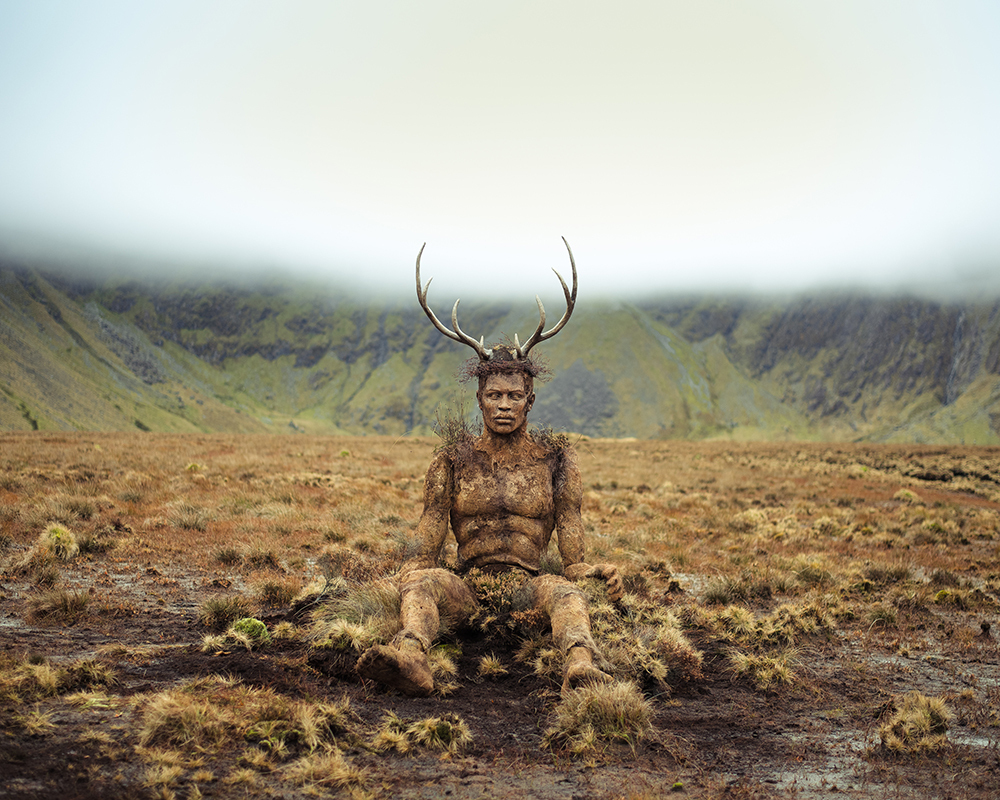